Rents continue to rise around New Zealand, pushed up by a shortage of properties and tenants trying to get in before the summer rush, Trade Me says.

The country's median weekly rent in August was up 6.7 per cent on a year ago, at a record high $480.

"We've seen a 3 per cent drop year-on-year in the number of rental properties across the country and after last summer's madness some tenants are making a move now to avoid risking a costlier rental in summer," said Aaron Clancy, Trade Me's head of rentals. 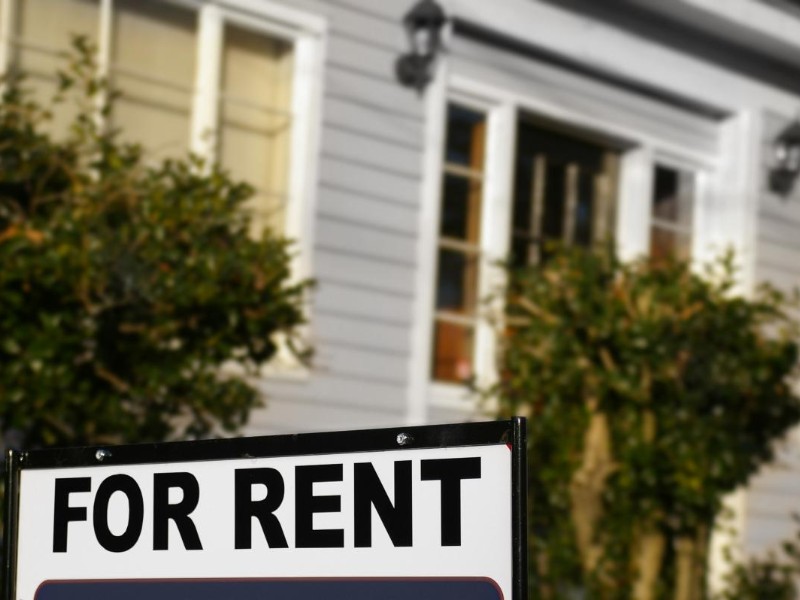 Every region in the country saw an annual increase in August and three regions reached record weekly rents."

"In August we typically see rents slow right down as we hit the seasonal winter slump, but this year the provincial rental market has bucked that trend, indicating that we're headed for record rents this summer," Clancy said.

"Over winter demand has kept prices high and we're watching with interest to see what they'll do in summer. We suspect they're going to jump to new heights in the New Year."

"Wellington's most popular rental in August was a two-bedroom townhouse in Crofton Downs which had 51 enquiries in its first two days onsite."

Tenants were paying more in units, townhouses and apartments, as well, with median weekly rent reaching a new high in August of $440, up 4.8 per cent on last year.