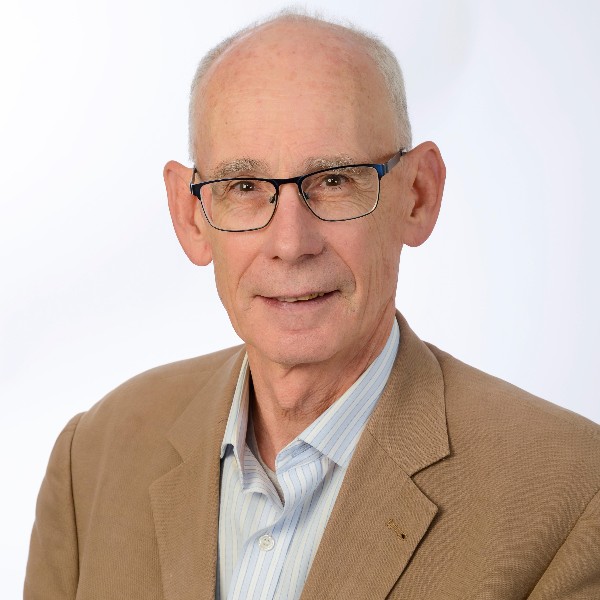 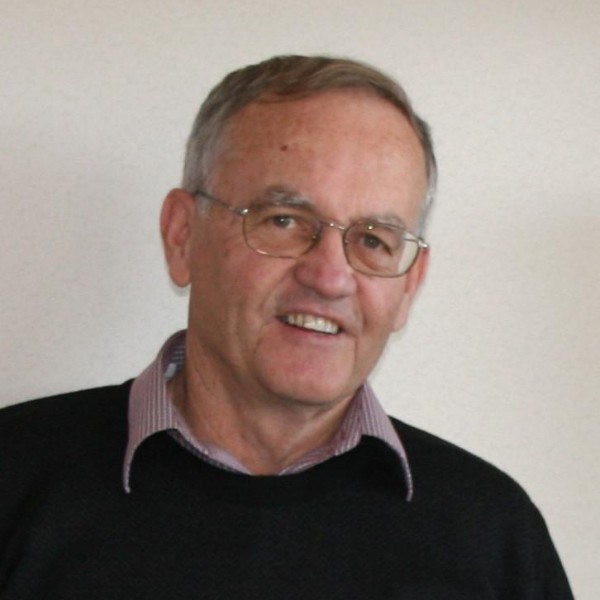 
Whangarei
Profile:
Bob's valuation career spans over 40 years and he specialises in all types of valuations for acquisitions, disposals, mortgage lending, compensation, insurance, rent reviews, ground lease disputes and arbitration work mainly within the commercial and industrial sectors of Northland. Bob gained his valuation qualification in 1971 with a Diploma in Urban Valuation from Auckland University. He received his valuers registration the following year and during his career has worked in  the Valuation Department offices of Auckland, Wellington, Palmerston North, Timaru and Whangarei. Since his arrival in Whangarei in 1984 as Managing District Valuer , Bob later became Northland Manager of Quotable Value, before resigning in April 2003 to pursue his career as a Director of DTZ (Northland) Ltd, which was rebranded in 2009 as Wiseman Burgess Malone  and the following year merged with Northland Valuers. Bob currently serves as the Northland representative on the NZ Institute of Valuers Council and other tasks during 2010 include his involvement in Christchurch as part of the valuation response team under contract to the Earthquake Commission.  Specialities:
New Zealand Institute of Valuers (NZIV) , Property Advisory and Consultancy