It is with deep regret that the Property Institute of New Zealand announce the passing of Karl Robinson.

Karl died on Wednesday the 5th May 2021 in Caloundra Australia after a brief illness.

Karl was often referred to as the icon of the shopping centre industry in New Zealand. He joined the Fletcher Trust and investment Company in 1964 as the General manager of the newly formed Shopping Centres division.

In 1984, Karl retired from the then Challenge Properties and joined the Fletcher Development and Construction Group as a specialist consultant, until his gradual retirement in 1995 – 2000 before moving to live permanently in Australia.

Karl was awarded the M.N.Z.M (Member of the New Zealand Order of Merit) for services to welfare work, and through principally his voluntary contribution to the “” Higher Ground Drug Rehabilitation Trust”” of which he was instrumental in its inception. The Trust continues to operate effectively to this day.

In his private life, Karl was a Gold Medal ballroom Dancer, and a very keen sportsman with major achievements in Tennis and Golf. He and his wife Maureen were also awarded the Paul Harris Rotary award for services to Auckland Downtown Rotary.

Karl was a committed Shopping Centre developer and Manager, his pioneer contribution to the industry over a period of 20 years is a wonderful and unchallenged legacy. He was a well liked and respected property person without peer at his time.

Despite Karl’s move to Australia, he never lost his support for New Zealand Sporting activities and his interest in New Zealand business.

He will be sorely missed by the Property Industry, and by his former Colleagues and friends, and will be remembered not only for his pioneering work in the shopping centre Industry but also for his outstanding contribution to the creation of the Higher Ground Drug Rehabilitation Trust.

Karl is survived by his Wife and soul mate of over 60 Years Maureen and his Daughter Jan, grandson Julian. And his brother Philip and sister Ruth.

PINZ extend their deepest sympathy to Karl’s Family for their very sad loss. 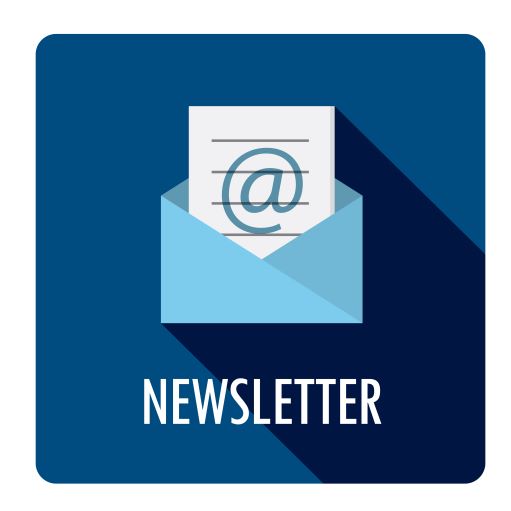